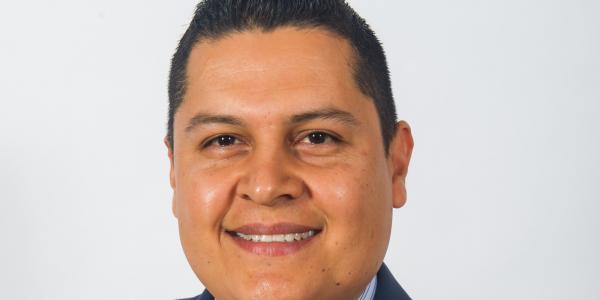 “These appointees will be instrumental in improving the lives of every Chicagoan, especially those living in areas where investment has been missing for decades,” said Mayor Lightfoot.

“These individuals have spent their professional careers working to improve the outcomes of others and increase access to needed resources that are the right of every citizen, a mission they will continue for the greater good of all Chicago.”

Upon approval, Solis will assume the role of Chairman, replacing Michael Forde, who intends to resign from the Illinois International Port District Board. Forde has served as the Port’s Chair since 2011 and has been instrumental in turning around the District’s financial profitably.

“The Illinois International Port moves more general cargo that any other port on the Great Lakes, reinforcing the state and this city’s importance as a global power,’ said Mayor Lightfoot. “I want to thank Michael Forde for his work in improving the Port’s financial performance, as well as his efforts to integrate our ports as part of Chicago’s communities.”

Appointed in 2011, Mike Forde has spent the last eight years working to improve the financial condition of the District. Under Forde’s leadership, the District’s $30 million debt has been cut by more than two-thirds and it has achieved an operating profit over the last two years of $1.2 million annually.

As President of Solis Construction, Ivan Solis specializes in interior build-outs, new construction and renovations of office spaces, retail, banks, schools, restaurants, clinics, multi-family buildings and light industrial facilities. Mr. Solis’ civic engagement includes serving on the board of directors since 2009 and as president since 2013 of the Hispanic American Construction Industry Association (HACIA). Mr. Solis has also served on the Catholic Charities regional advisory Board for the south region since 2010, and a Board member of the Latino Worker Safety Center (LWSC), a nonprofit that provides multilingual workplace safety training.

“I look forward to joining Mayor Lightfoot and Governor Pritzker to continue the forward momentum of improving this vital resource – a resource that solidifies the City and the State’s position as one of the most multimodal areas in the nation,” said Solis.

“The Illinois International Port Authority has the potential to propel this region to an even greater position as a domestic and international trade hub that will spur economic development and job prosperity throughout the City and the State.”

Mr. Solis has been honored to serve on the Transportation and Infrastructure transition committees for both Governor JB Pritzker and Mayor Lori Lightfoot, where he served as co-chair. Both Mr. Solis’s appointment and the appointment of Danielle Meltzer Cassel, who will replace Ray Suarez, whose term has expired, will go before the City Council for approval in November.